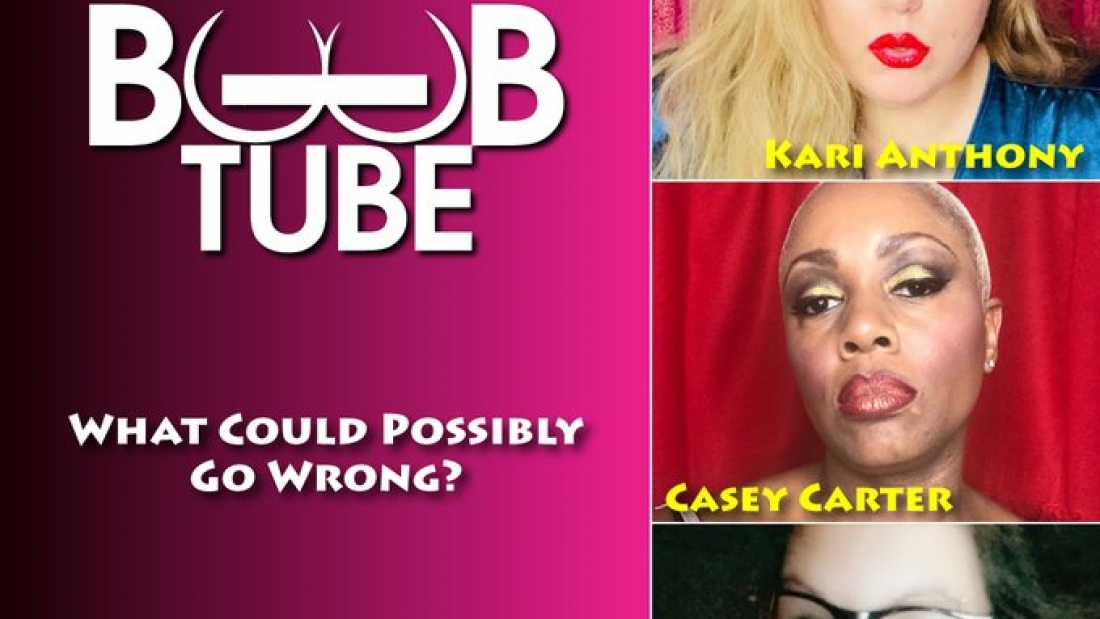 This week on BOOBTUBE: Season Finales

Dexter New Blood finale definitely dominated the conversation with the surprising ending J predicted the week before.  There were a few theories presented as to what is next for the Dexter series although J seems to think it’s over as it was just a “Limited Series.”

Kari mentioned it should’ve been deemed “Redemption Series” since the final season of the original Dexter was garbage.

Desiree confesses she has never even seen Dexter!

Kari is happy her NFL team, the Las Vegas Raiders, made it to the playoffs!   RIP John Madden.

The crew talks about other celebrities that have recently passed away.

J had fun giving Casey Carter a hard time for not realizing it was 9pm and was late for the show!

One of our own tested positive for COVID-19, we send our prayers and well wishes to Dan!

Kari caught up on the new Sex and the City series.  Tune in to find out if she gives it a binge it or skip it review.  The crew chimes in with their take on it.

J shares his suggestion for a new season of an HBO Max original series!  “It’s fucking Gnarly!  The craziest show!”

Spiderman in the theatres gets a 5 star review from J with a recommendation to definitely go see it!
“Bel Air” which is a reboot of the Fresh Prince of Bel Air produced and directed by Will Smith which will stream on Peacock.  Although the original series was a comedy from the 1990’s which aired for 6 seasons, this reboot will be an hour long drama showing the darker side of life in Bel Air.

Did someone mention the $20k a month fart jar girl?
Famous houses that were in shows and films that are now for sale such as the Nightmare on Elm Street house, Ferris Beuller, Exorcist and others.

Casey talks about “Finding Magic Mike” on HBO Max which is a mix between American Idol and exotic dancer movie Magic Mike.  She shares how the show is more than just watching chizzled men doing sexy routines.  THe girls encourage J to enter with his dad bod!

Casey also shares a show on Tubi called “Spook” which features her love interest Lorenzo in the film.

Kari talks about “Yellowjackets” from Showtime, shares her opinion on the show.  And Starz Power: Ghost series.

Tune in next week for updates, news and more of what’s on your boobtube! 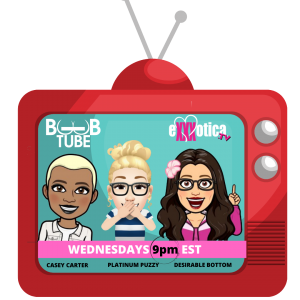 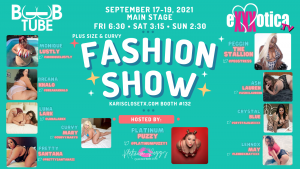